A big thanks to Damon Hernandez for the opportunity to judge at VR Hackathon 2016 in San Francisco – great projects, and great meeting Walter Greenleaf, PhD, from Stanford’s Virtual Human InteractionLab, and Josh Carpenter, UX Designer for Immersive Computing at Google.

Building out the ecosystem of Google’s Tango was a strategic objective of mine. So I reached out to Matt Sonic of the San Francisco virtual reality community and partnered with the SFVR Meetup Group to host a Project Tango Hackathon and VR Expo as an event alongside Google I/O 2015.

The hackathon & expo attracted 100 hackers and over 300 VR developers, enthusiasts and influencers to watch and judge the hackathon winners. UploadVR covered the event with a piece on one of the hackathon winners, “Tango with Autism”, an educational VR application by developers Cory Corvus and Manny Marquez. Read the brief blog post on the event by Devon Copley, from the winning developer team of “What Is It Like to Be A Bat” – which uses depth perception to simulate sonar imaging from a VR headset. 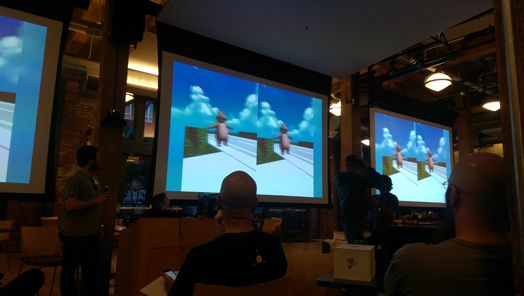 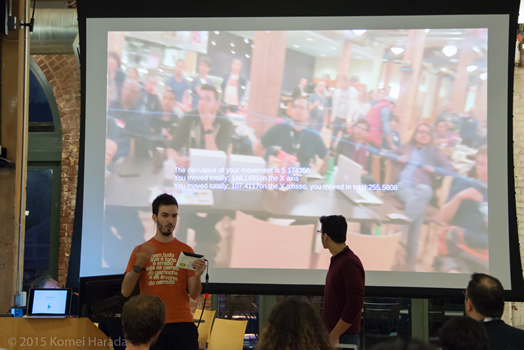 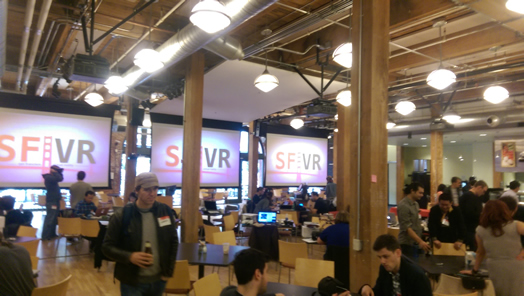 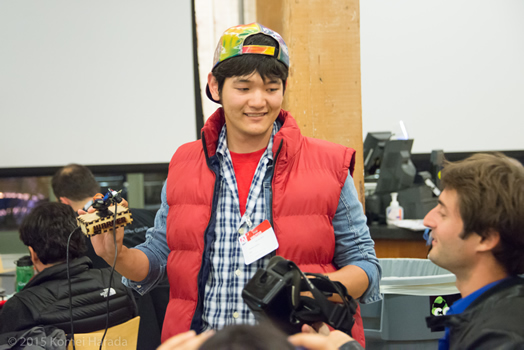 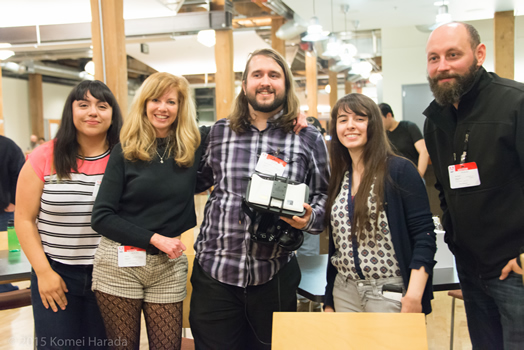